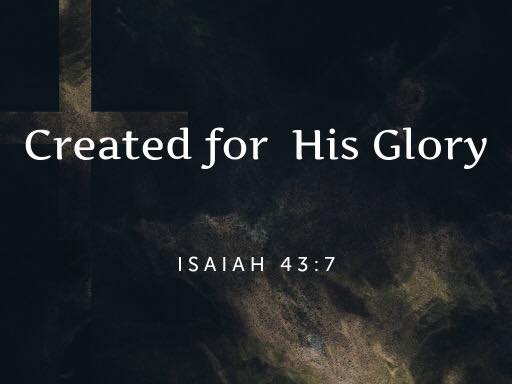 Scripture Reading: Isaiah 43:6-7.  I will say to the north, Give up; and to the south, Keep not back: bring my sons from far, and my daughters from the ends of the earth; Even every one that is called by my name: for I have created him for my glory, I have formed him; yea, I have made him.
Reflections: Israel had been through trying times in captivity. Even though it looked like they had been forgotten and that their plight could never be reversed, they were still on the mind of God. God was going to see to their utmost breakthrough from captivity and get them to be regathered on their land. The reason for this, according to the prophetic voice of Isaiah, was the position of Israel as having being ‘called by God’s name and created for His glory’. This points to a covenant position. By implication, Israel through her covenant relationship with God had been destined to be used to reflect and demonstrate God’s supremacy to the world. In order to bring this to pass, God needed to turn round their captivity and get them in the required conducive position. As a covenant child of God, you have also been created for God’s glory and called by His name. Through your life, God will demonstrate His power and supremacy. As a result, God will redeem you from any form of captivity so you can serve this ordained purpose on earth.
Prayer: Oh Lord, Arise and redeem from every captivity so I can serve your purpose as a reflection of your glory.
Confession: I am called by God’s name and created for His glory. The power and supremacy of God is demonstrated through my life.