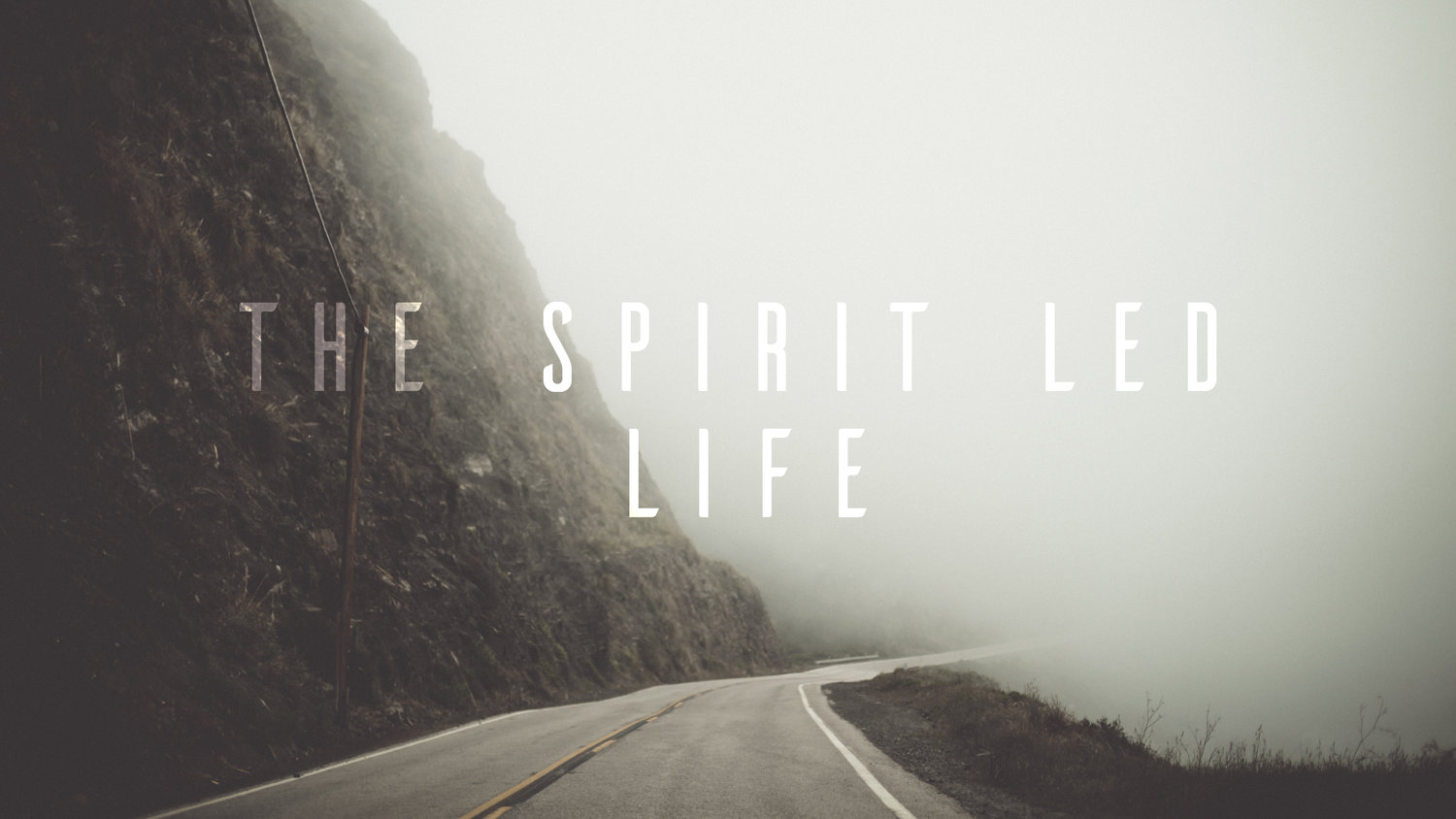 Scripture Reading: Act 27:10
And said unto them, Sirs, I perceive that this voyage will be with hurt and much damage, not only of the lading and ship, but also of our lives. Nevertheless the centurion believed the master and the owner of the ship, more than those things which were spoken by Paul.

Reflections: Paul was traveling under surveillance with other passengers to Rome to face trial. As they set sail, he could perceive in his Spirit that a shipwreck was going to occur which will endanger the lives of the travelers. He knew the best thing to do was to have the trip delayed so that they will miss the coming turbulent wind. He tried to get the centurion guarding him and the crew to yield to this plan but they wouldn’t listen. This was because physically there was no evidence or indication that the weather condition was ever going to change. As a result they set sail. However in the course of the journey, the inevitable happened. A strong contrary wind blew unexpectedly and engineered the wreck that Paul spoke about. Paul indeed perceived rightly. It pays to be persuaded in life by what you perceive in the spirit rather than what you see. Do not ever decide to be like the centurion and the others.

Prayer: Oh Lord, let me be led by your Spirit and not what I see.

Confession: I am led in life by the Spirit and not what I see.