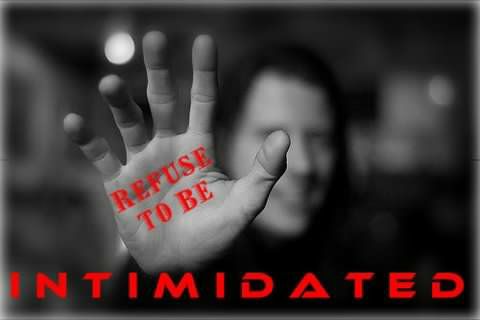 Reflection: The blind man sat by the road side begging. As he heard of the noise making around him by the moving crowd, he could tell that somebody important had come to town. When he discovered it was Jesus Christ, he knew this was his time to encounter healing. Even though his eyes could not guide him towards the direction of Jesus, he was quick enough to know he could utilize his voice. At each call to Jesus, the crowd intimidated him and asked him to keep quiet. He remained defiant though and carried on until Jesus heard and responded to his voice. What a joy when Jesus healed him! Don’t allow yourself to be intimidated and limited in life by people. Faith consists of the ability to defy intimidating factors in life. Rise up in faith and defy all odds risen against you! A life time miracle awaits you!

Confession: I refuse to be intimidated by forces who are averse to my breakthroughs in life. I have a life time miracle released from God.