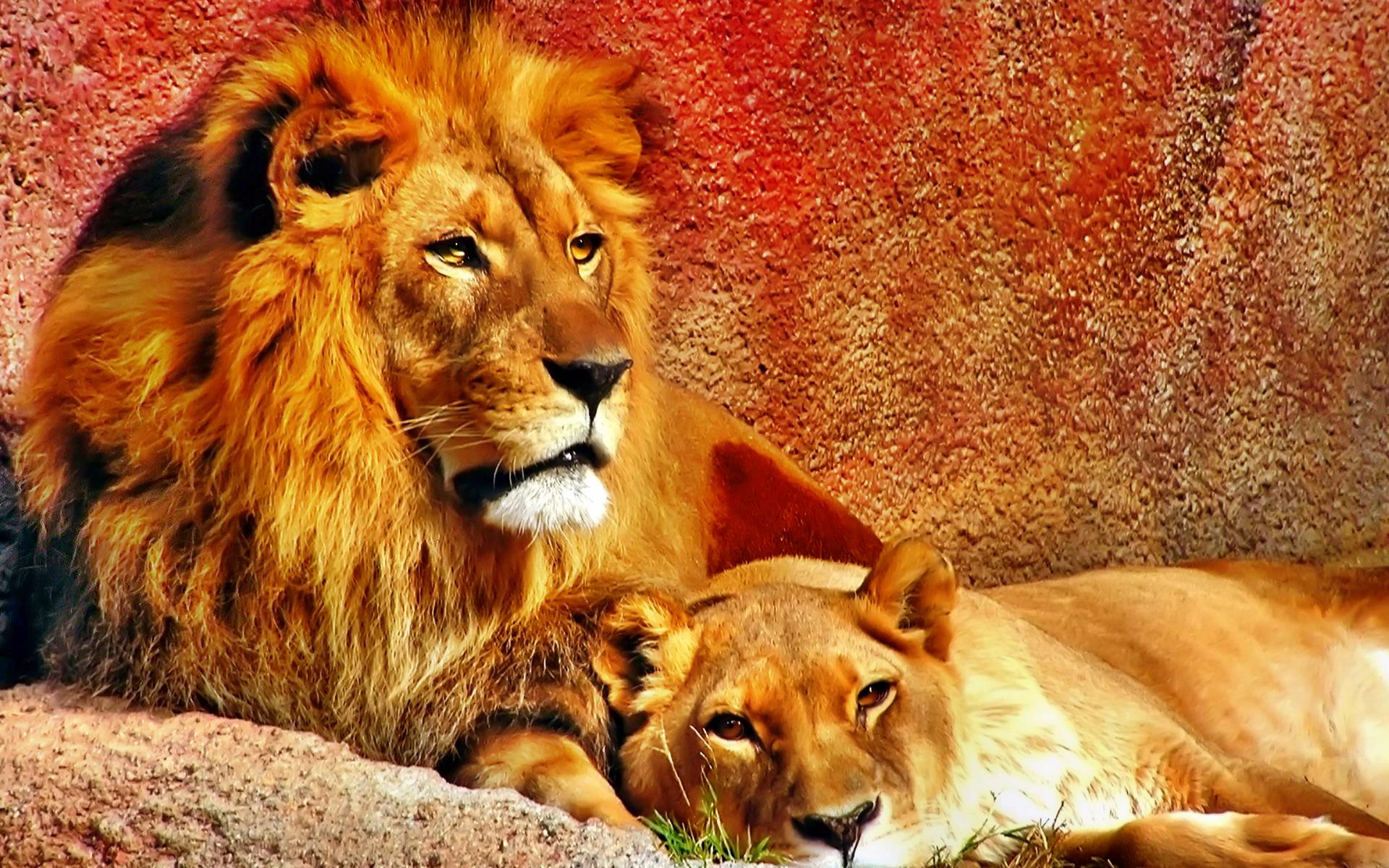 Scripture Reading: 2 Kings 17:25
And so it was at the beginning of their dwelling there, that they feared not the LORD: therefore the LORD sent lions among them, which slew some of them.

Reflection: Israel was exiled from their own land to Assyria because they refused to repent from their sins. The king of Assyria brought people from other countries to come and live in the land of Israel. These immigrants had no regard for God either. Their new homes were invaded by lions. They soon discovered that the lions were sent by God. The King of Assyria quickly dispatched one of the exiled priests of Israel to go back to the land of Israel to teach his people the fear of God. This ended the invasion. Thus the presence of the lions was just meant to draw the attention of the immigrants to the need to live as God fearing people. The fear of God denotes a ‘sense of awe and respect for the majesty of God’. It makes you conscious of sin and enables you to please God and to keep to His standards. Sometimes when we seem to be loosing the God-fearing factor, a type of a ‘lion’s invasion’ may be allowed into our lives just to draw our attention to it. Certainly it pays to remain God-fearing! Keep the ‘lions’ away!

Prayer: Dear Lord, I desire to live a God-fearing centered life. Give me more grace.

Confession: The fear of the Lord will not depart from me. I will revere God in all I do. I remain God-fearing.