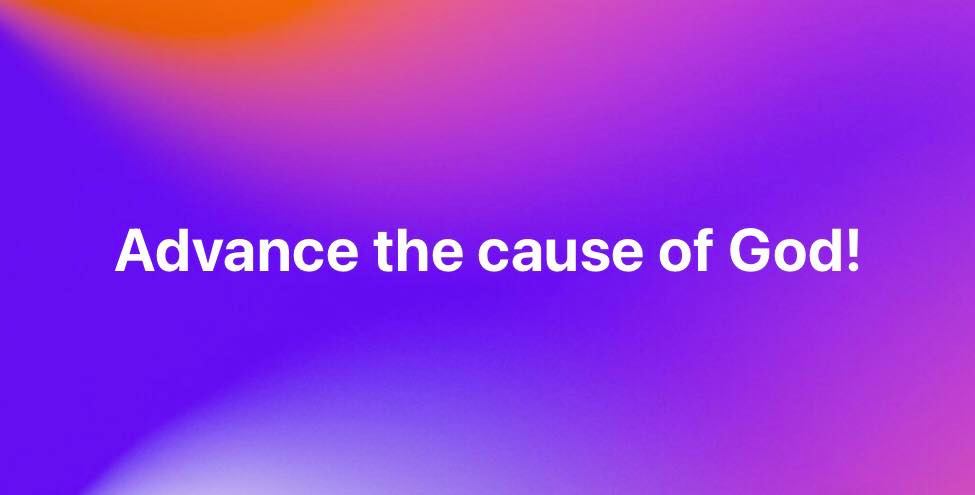 Scripture Reading: Judges 5:24
Blessed above women shall Jael the wife of Heber the Kenite be, blessed shall she be above women in the tent.
Reflections: Deborah’s  song recounted the victory of Israel over Captain Sisera and his Canaan armed forces. The song celebrated Jael, wife of Heber the Kenite and confirmed her as the most blessed of all women in Israel at the time. How Jael earned this enviable position in life is worth examining and emulating. During the battle between Israel and Canaan, Sisera run away to take refuge in Jael’s house. Whiles asleep, Jael courageously drove down a tent peg through his temple to the ground and killed him instantly. Jael thus acted to favor the cause of God’s people. Sisera had oppressed Israel for twenty years and Prophetess Deborah had actually prophesied earlier that he would be killed by a woman and peace will be restored to Israel.  Indeed Jael walked in fulfillment of prophecy and lived to favor the cause of God. This is then doorway into divine blessing and promotion. Don’t miss it when you have to do something to advance the cause of God!
Prayer: Oh Lord, help me to walk in accordance to your will and to favor your cause.
Confession: I will not miss it when I have to do something to advance the kingdom of God. I will be noted as the most blessed in life!