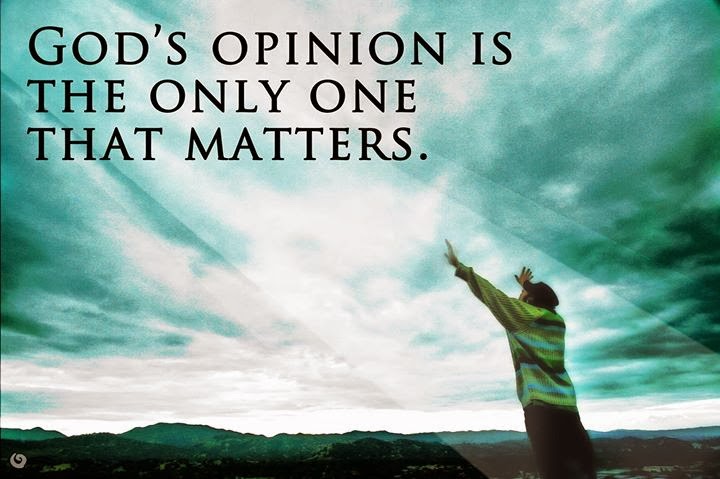 Reflections: Peter had a great shock. As he preached the gospel in the house of Cornelius, the Holy Ghost fell on them and they each spoke with tongues. He got them baptized and straight away realized that a church had been formed in a new territory, adding to his ministry achievements. Earlier on, he had declined to kill and eat unclean animals he had seen in a vision on the basis that they were unclean even though God had differed on the matter and had told him that whatever He has called as clean should not be labeled otherwise. He got to understand later that God was asking him to abandon his personal opinion about reaching out to Gentiles (represented by the unclean animals) in favor of the divine opinion. It was in compliance to the divine opinion that he eventually visited the household of Cornelius and witnessed that great move of God. An opinion is a view or judgement formed about something. Whenever formed, an opinion will influence the way you act or react towards people and conditions. Like Peter, your success in life’s endeavors depends on how well you allow yourself to be driven by divine opinion.

Prayer: Dear Lord, please help me to always yield to divine opinion in the midst of any other competing opinion.

Confession: I yield to divine opinions in the midst of any other competing opinion.