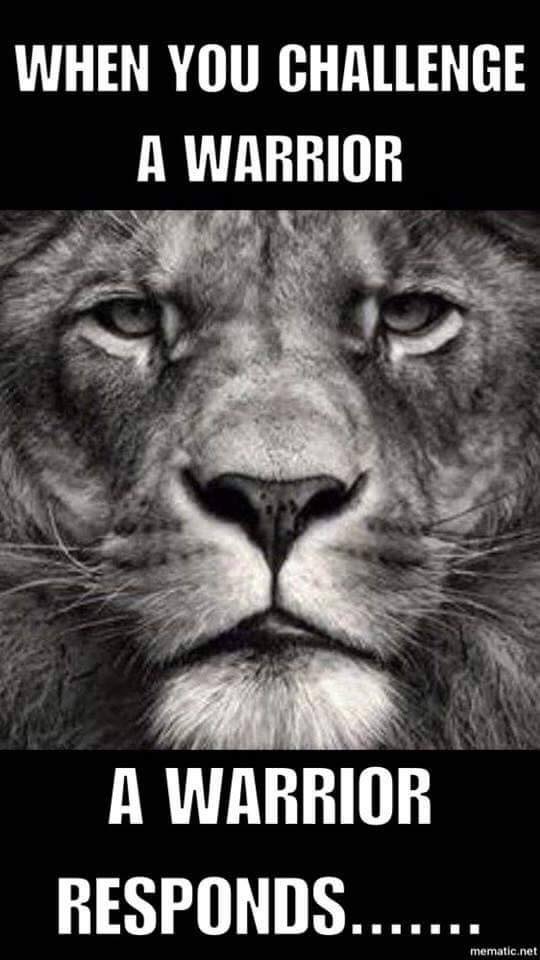 Scripture Reading:2Ki 19:35
And it came to pass that night, that the angel of the LORD went out, and smote in the camp of the Assyrians an hundred fourscore and five thousand: and when they arose early in the morning, behold, they were all dead corpses. So Sennacherib king of Assyria departed, and went and returned, and dwelt at Nineveh.

Reflections: King Sennacherib of Assyria mounted an attack against Judah. Looking at the size of the Assyrian army and their military successes over countries, Hezekiah lifted up prayer before the Lord. God assured him through the prophetic words of Isaiah that He was going to defend the land of Judah. That very night, He sent out an angel to visit the camp of the Assyrians. Early the next morning when the army of Hezekiah arose, they realized that all the 185,000 Assyrian soldiers were dead. The angel had killed them all. This sudden death left Sennacherib stranded and he had to rush back to his country alone. The war was over instantly. The prayer of Hezekiah had unleashed such a divine counter attack that broke the pride of his enemy. Don’t loose your ability to stage a divine counter attack. Prayer remains the key. No enemy of yours can withstand it. They will be eliminated and their war against your life will be over suddenly just as it happened in the case of Hezekiah.

Prayer: Oh Lord defend my life against the onslaught of my enemies. They seek to disgrace me and to make mockery of you. Disappoint them by a divine counter attack. Prove to them that you are my God.

Confession: God is my defense. The attack of my enemies against my life will not succeed. A divine counter attack drives them out of my life. I am on the winning side.