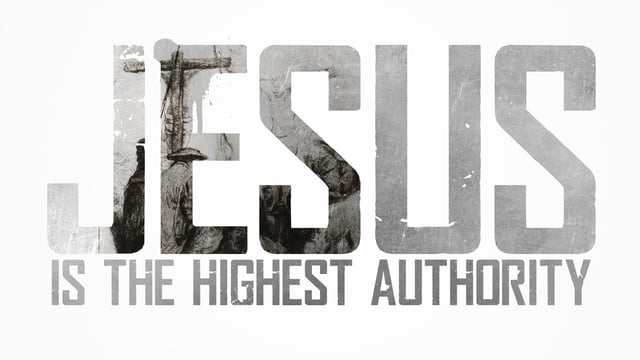 Scripture Reading: Acts 26:12-14
Whereupon as I went to Damascus with authority and commission from the chief priests, At midday, O king, I saw in the way a light from heaven, above the brightness of the sun, shining round about me and them which journeyed with me.
And when we were all fallen to the earth, I heard a voice speaking unto me, and saying in the Hebrew tongue, Saul, Saul, why persecutest thou me? it is hard for thee to kick against the pricks.

Reflection: Paul, as part of his defense before King Agrippa, narrated the events leading to his conversion to Christianity. He described himself as a man with authority and commission from the chief Priests to harass , arrest, imprison and to see to the death of christians. However this authority and commission was challenged and rendered useless by an encounter he had on his way to Damascus. A light brighter than that of the sun struck him and got him blinded. This got him falling off from his horse. At this point, he heard the audible voice of Jesus instructing him to stop persecuting christians and to proceed to rather start converting people to the Christian faith. By this event, God had proven Himself as the Highest Authority. It was all over with that of his. People may carry authority and commission from supposedly powers that be to harass your life but God will bring them under subjection. He will prove Himself as the Highest Authority. Indeed the Highest Authority is by your side. Keep moving on!

Prayer: By the highest authority from above, I challenge and render as nothing all authorities risen up against my life. I call it done in Jesus’ name.

Confession: The Highest Authority is by my side. I do not fear what all other authorities rise up to do against me. They shall be overthrown and rendered as nothing. I cannot be stopped from walking in liberty to pursue a purpose driven life.