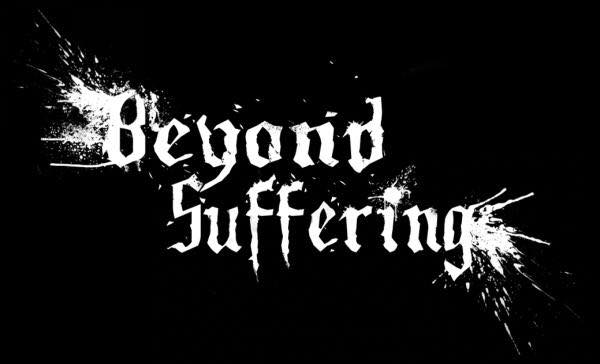 Scripture Reading: John 13:31
Therefore, when he was gone out, Jesus said, Now is the Son of man glorified, and God is glorified in him.

Reflections: Jesus had known all about it, but now all was set for this suffering and gruesome death of His to save mankind to take place. As He conversed with His disciples at table, He called out to Judas and requested him to go out to do what was in his heart. Judas understood the import of His command alright even though it was beyond the comprehension of his colleagues. He knew it was all about his planned act of betrayal. He consequently stepped out. Jesus then told the rest of the disciples that His hour to be glorified had come. It is amazing how He could label an act of betrayal which would lead to His suffering, disgrace and death as an ‘hour of glorification’. It is clear that His focus was not on the suffering per se but rather on the glory that was going to follow suit. In essence, He saw beyond the suffering and this increased his capacity to endure. Until you look beyond your suffering, your level of endurance and motivation will be inadequate to hold you up until the glorious breakthrough comes. Like Jesus, learn to focus on the glory and not on the suffering!

Prayer: Dear Lord, help me see beyond any suffering I go through.

Confession: I see beyond any suffering I go through. I encounter the glory of the Lord at the end.