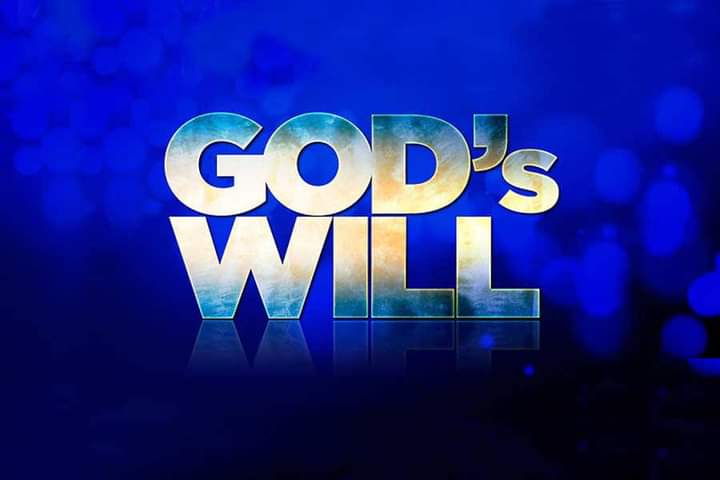 Scripture Reading: 2Sa 4:5 & 7
And the sons of Rimmon the Beerothite, Rechab and Baanah, went, and came about the heat of the day to the house of Ishbosheth, who lay on a bed at noon. For when they came into the house, he lay on his bed in his bedchamber, and they smote him, and slew him, and beheaded him, and took his head, and gat them away through the plain all night.

Reflections: Ishbosheth, Saul’s son was motivated and aided by Abner, commander of his father’s army, to ascend the throne as king after his father’s demise. He knew very well the throne was meant for David but he ignored the truth and allowed Abner to use his military connections to crown him as king. As a result of his action, the kingdom of Israel got divided into two with David ruling over one side while he ruled over the other. This was a gross violation of the divine will which he had to account for later in life. It led to his harrowing untimely death as he was beheaded in his sleep by two captains of his own army, Rechab and Baanah. Clearly, If he had rejected that advice/help offered him by Abner, he would have steered away from the throne and would not have died untimely. You must watch out for those who may motivate you to do something contrary to God’s will and reject them together with their ideas. By so doing you will secure a blessed future. It pays to stand for God’s will all the time no matter what!

Prayer: Oh Lord. help me to discern and refuse any form of help from others that will aid me to wander away from your will.

Confession: I reject any form of help from friends that will aid me to wander away from God’s will.