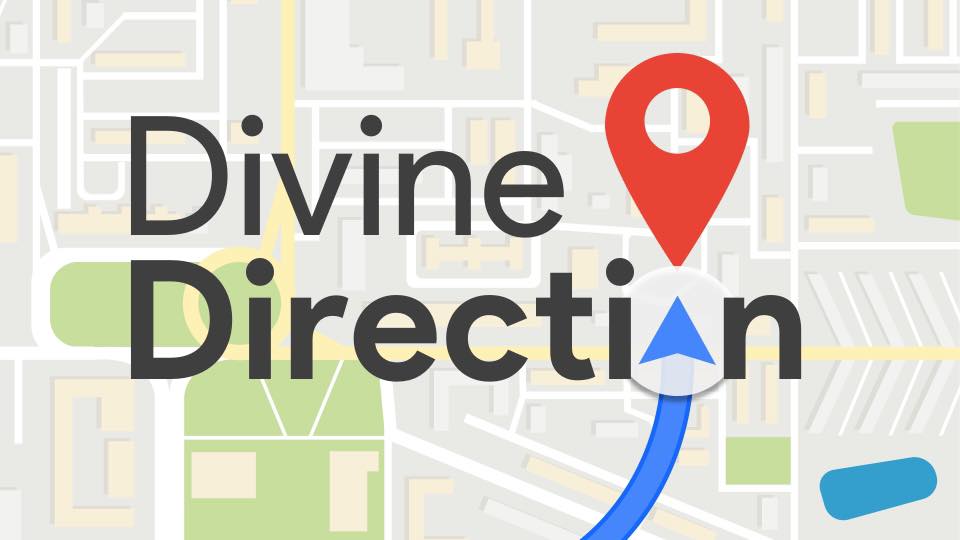 Scripture Reading: Mat 2:9-10
When they had heard the king, they departed; and, lo, the star, which they saw in the east, went before them, till it came and stood over where the young child was. When they saw the star, they rejoiced with exceeding great joy.

Reflections: Their eyes were glued to the peculiar brightness of a star. What made it more interesting was the fact that it appeared to be moving. Discerning that it signified that the King of Kings had been born, the wisemen decided to follow it. Traveling through unknown territories, they followed on until the star brought them to Jerusalem. They made a stop over at Herod’s palace and continued. Joyfully they followed it until it settled over a particular location in Bethlehem and wouldn’t move again. The signal was clear to them. They had arrived at their destination by means of a divine navigating system. The star indeed proves to be a divine Global Positioning System (GPS)! The GPS as we know is a satellite-based navigation system which provides direction to people on their phones so they can get to their destination with ease. Like the wisemen, you will not miss the way into your destined path. God will direct your steps and get you there with such ease! Merry Christmas in advance!

Prayer: Oh Lord, let my steps be directed by a divine ‘GPS’ so I can get to my destined height in life!

Confession: I will not miss my way to my destined height. A divine ‘GPS’ will take me there!