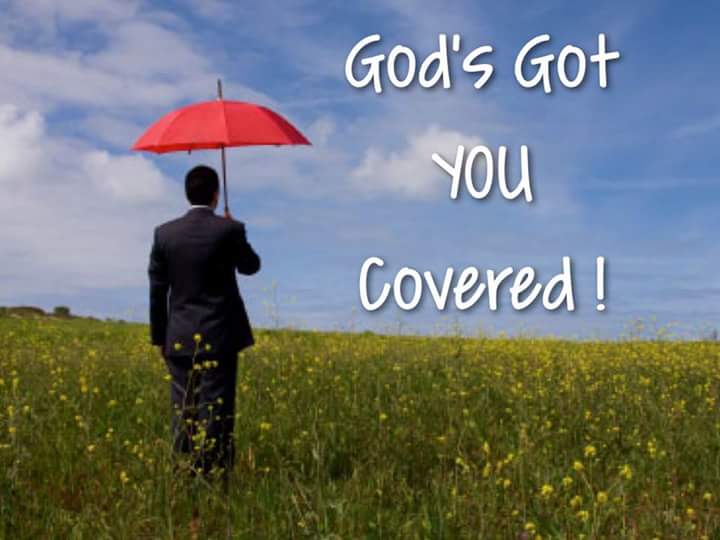 scripture Reading: Luke 4:29-30
And rose up, and thrust Him out of the city, and led Him unto the brow of the hill whereon their city was built, that they might cast him down headlong. But He passing through the midst of them went his way.

Reflection: Jesus concluded his reading in the temple by telling the people that He was the one being revealed in scriptures and that a Prophet is not honored in his own town. This hard truth got the people infuriated. They mobbed Him and got Him out of the temple to the edge of the cliff. Just before they could push Him off to encounter an untimely death, Jesus miraculously slipped through their hands and escaped. It was so sudden and swift. No one could explain it. The divine hand of God was certainly at work. As long as it was not yet the appointed time for Jesus to die, efforts to kill him had to be thwarted. People may scheme to eliminate or harm you just because you say and stick to the truth which hurts them. But the divine hand of God will frustrate their mechanisms. Like Jesus you will not die before your time. God’s got you covered.

Prayer: Dear Lord, surprise my enemies. Frustrate their mechanisms aimed at having me afflicted or killed before my time.

Confession: I am insulated from mechanisms engineered to afflict me and to see to my untimely death. I will not die before my time. I remain a living wonder to those who want me dead or afflicted.