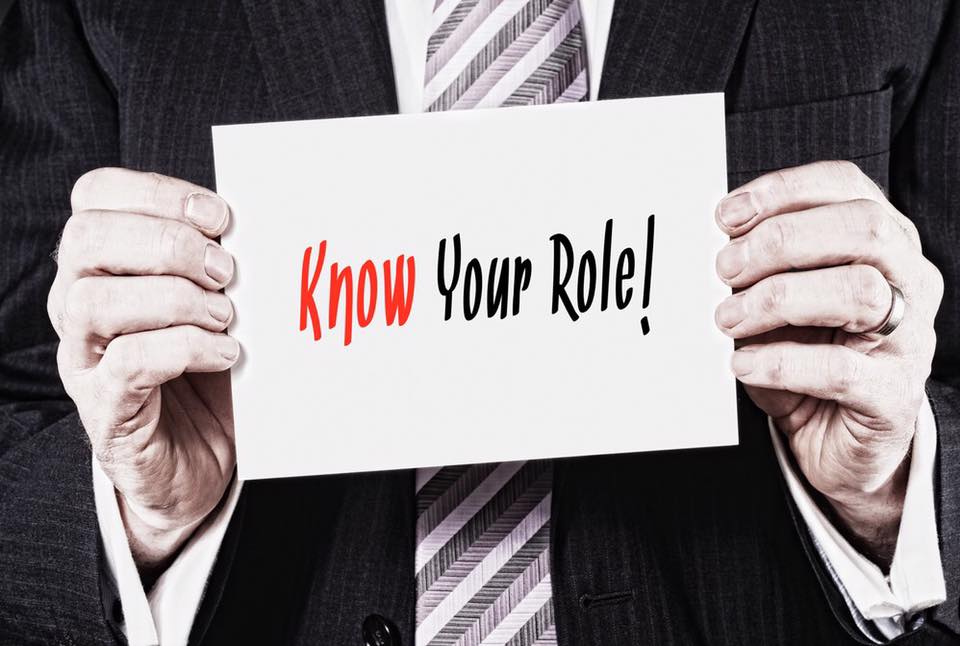 Reflections: It was time to conquer AI. Joshua formulated a conquest strategy (ambushment) as designed by God. As the strategy moved into implementation, God instructed him to point out his spear towards the city. By this prophetic action, his men were driven into action backed by divine power. Victory was imminent. They began to overpower the men of Ai. Even though God did not specify how long Joshua should keep his spear stretched out, he still held on to that position until his men had utterly overpowered and killed the men of Ai. Thus although, Joshua was backed by divine power, he still recognized that he had a role to play. By holding on to his outstretched spear, he steered away from complacency, refused to give in to tiredness and remained determined and focused. Divine power may back you but you still cannot win in this life if you give in to complacency, laziness and irresolution. Like Joshua, hold on unflinchingly to what you discern as your role in any given assignment.

Prayer: Dear Lord, please help me keep away from lack of focus, excuses and complacency.

Confession: I am backed by divine authority in life. I am destined to win any battle. I give no place to complacency, laziness and irresolution. I march on to absolute victory.