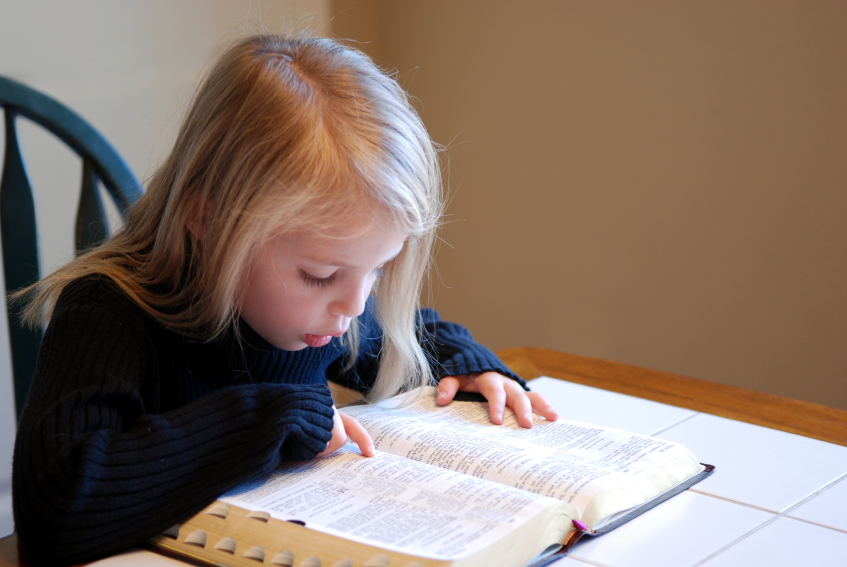 Scripture Reading: Luke 4:28-30
And all they in the synagogue, when they heard these things, were filled with wrath, And rose up, and thrust him out of the city, and led him unto the brow of the hill whereon their city was built, that they might cast him down headlong. But he passing through the midst of them went his way,

Reflection: Through out his life time, Jesus publicly subscribed to a scripture based life. This often infuriated his critics. One day his critics decided to take him on when he quoted Isaiah 61:1-3 as prophetically referring to him. Their aim was to kill him. All was set for their death trap to work. They held and pushed him out of the city to the edge of the hill. Their next move was to push him off the hill. Jesus looked helpless but in a moment, something incredible happened. He slipped out of their hands and escaped to safety. The power of the scripture based life had aided his escape. Keep living the scripture based life. Its power will surely cause you to slip out of the hands of your enemies.

Prayer: Oh Lord, let me experience the power of a scripture based life.

Confession: I will not die before my time! I walk in the power of a scripture based life.