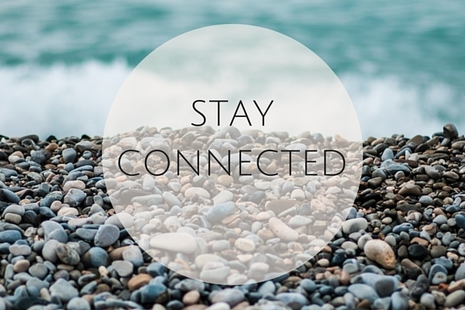 Scripture Reading: 1 Kings 13:18-19
He said unto him, I am a prophet also as thou art; and an angel spake unto me by the word of the LORD, saying, Bring him back with thee into thine house, that he may eat bread and drink water. But he lied unto him. So he went back with him, and did eat bread in his house, and drank water.

Reflections: The man of God from Judah had just finished declaring the counsel of God in Bethel. It was evident after the splitting of the Altar by his prophetic word that God was going to manifest his power in his life greatly. But this proved to be short lived. Even though he had been warned by God to refuse any food or drink he is offered by people, an old prophet managed to deceive him. Believing the words of the prophet who claimed that an angel had instructed him to feed him, the young prophet ended up eating! What took place after he had dined with the man was so pathetic. He was eaten up by a lion on his way out. Watch out what people tell you. It may take you out of God’s will and bring you to a place of calamity. Don’t let people take you out of God’s will!

Prayer: Oh Lord, give me grace to reject the counsel of people who seek to deceive me in life. Let me be connected to your will.

Confession: I won’t let people take me out of God’s will. By the grace of God I shall not fall to their deceptive counsel.