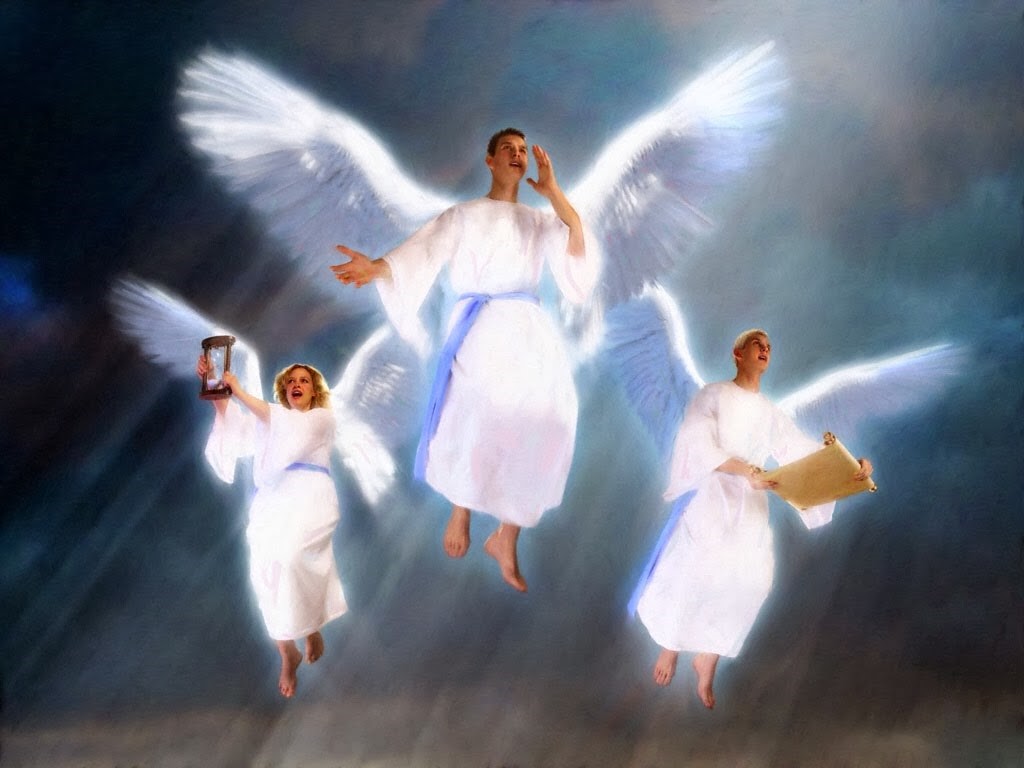 Scripture Reading: Acts 12:6-7
And when Herod would have brought him forth, the same night Peter was sleeping between two soldiers, bound with two chains: and the keepers before the door kept the prison. And, behold, the angel of the Lord came upon him, and a light shined in the prison: and he smote Peter on the side, and raised him up, saying, Arise up quickly. And his chains fell off from his hands.

Reflection: Death sentence loomed. Within the cells where he was kept, two soldiers monitored him. Security was so tight. Escape was therefore absolutely impossible for Peter. However the night before his execution, angels came to his rescue. Their intervention was so quick that he thought he was dreaming. By Peter’s testimony, we understand that no system of imprisonment and limitation can hold up the child of God forever. Such systems are powerless against a rescue mission from heaven. Like Peter, angels can be on assignment for you. They are ‘rescuers’ sent to minister to those who are heirs of salvation (Hebrews 1:14). You will not miss the services of these divine rescuers. They will surely come to your rescue. Ask God for their release.

Prayer: Oh Lord, commission angels on assignment to rescue me from satanic threats and afflictions.

Confessions: Angels are up to the task to ensure my liberty in life.