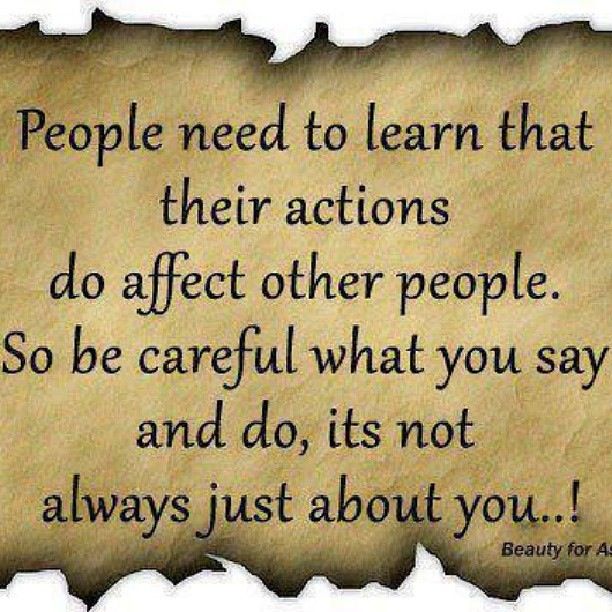 Scripture Reading:1Sam 18:8-9
And Saul was very wroth, and the saying displeased him; and he said, They have ascribed unto David ten thousands, and to me they have ascribed but thousands: and what can he have more but the kingdom? And Saul eyed David from that day and forward

Reflections: King Saul took great delight in young David. He was amazed at how with such ease and without a sword, David was able to kill Goliath. He therefore appointed David as a captain in his army and took him home. They were greeted with cheers as they approached the palace. The women chanted the words of their welcome song ‘Saul has killed thousands but David ten thousands’. Saul became angry about this. His delight in David switched to that of hatred and envy. Immediately he began to put together plans to assassinate David. David encountered one trouble after the other in the palace from that day. This was inadvertently sparked off by the words of the song. The women had no idea they will be causing such havoc in his life with their song. They only meant it to be complimentary. In life you must watch what you say about people to others. You may create trouble for them and thereby endanger their destinies.

Prayer: Dear Lord, please guide my lips so that I don’t put people in danger by what I say about them.

Confession: I don’t make unguided statements about people and thereby create trouble for them. I am led in what I say.