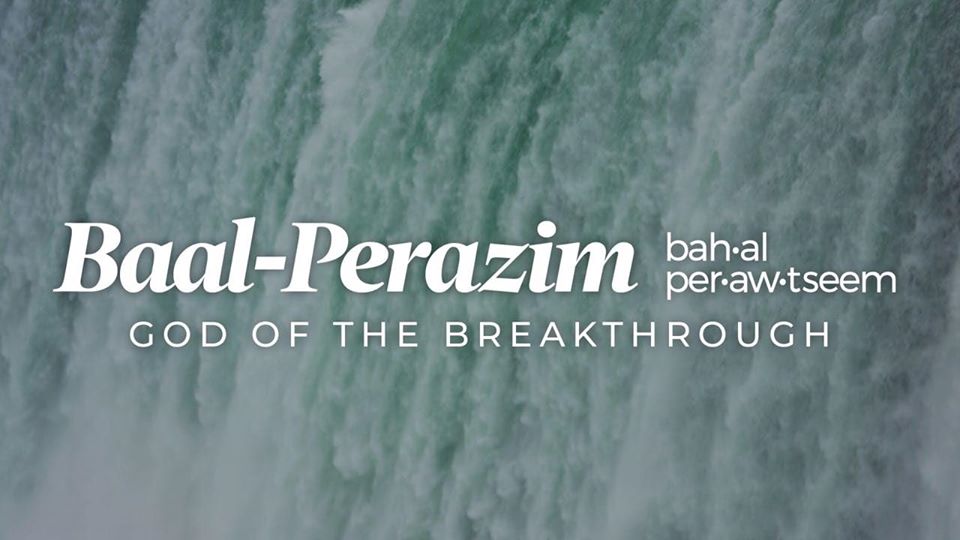 Scripture Reading: 2Sa 5:20 And David came to Baalperazim, and David smote them there, and said, The LORD hath broken forth upon mine enemies before me, as the breach of waters. Therefore he called the name of that place Baalperazim.

Reflections: As soon as David was anointed King of Israel, the Philistines launched an attack against him. Assured of victory by God, he marched forward into battle. In the course of the warfare, he realized he had become too strong for the  Philistine army. It was so phenomenal. The Philistines fled for their lives, leaving the images of their god’s behind which he picked up and burnt. As he thought through the entire miracle of how he had won this sweet and swift victory, he discovered that like a bursting flood, the LORD had actually jumped out in front of him to take over the fight. He therefore named the battle site ‘Baalperazim’ which means the one who goes ahead to enable us breakthrough. Like David when you get promoted in life, your enemies are sure to rise against you but the Lord will be available to jump up in front of you like a busting flood so you can deal with them. You will win that fight against your life!