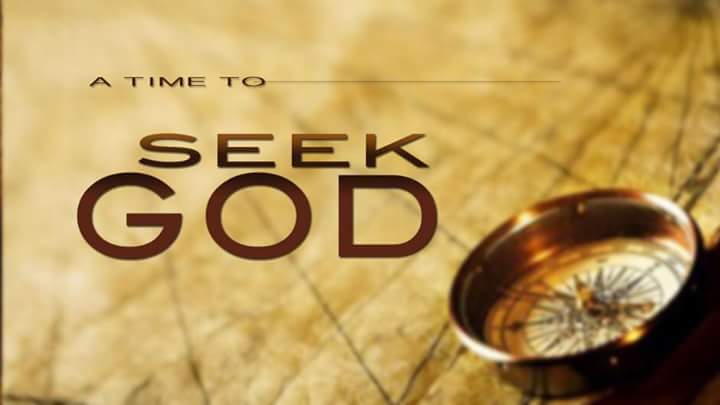 Scripture Reading: Luke 5:11
And when they had brought their ships to land, they forsook all, and followed him.

Reflection: There appeared to be no fish at all in the sea so they packed their boats and called it a day. Soon, Jesus comes over and asked Peter to cast his net again into the sea. It sounded like a joke but Peter obliged. The result was overwhelming. They had such an unprecedented bumper harvest. Shortly afterwards, Jesus informed them that they were now going to catch men. This was an invitation for them to become His disciples. Without hesitation, Peter, James and John left everything including the harvest of fish which would have made them very rich overnight and followed Jesus. They chose to rather follow and serve the Miracle Worker. Unlike Peter and his friends, many people today just want miracles and this becomes their primary motive for going to church. They hardly ever follow and serve the God of miracles. They hardly ever allow God to transform and use them to build His kingdom. They are just mere miracle seekers and not God seekers. It is better to follow and serve the Miracle Working God than to merely and only look for His miracles. This Christmas, why don’t you resolve to yield to the essence of the birth of Christ rather than just focusing on the merry making aspect. Merry Christmas!

Prayer: Dear Lord, help me seek you and not just miracles.