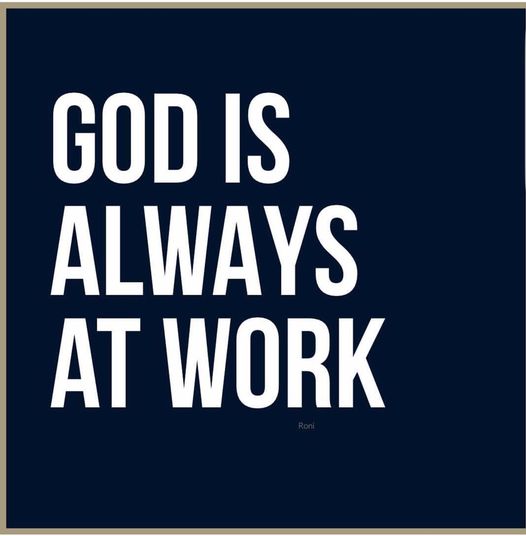 Scripture Reading: Habakkuk 1:5-6. Behold ye among the heathen, and regard, and wonder marvelously: for I will work a work in your days, which ye will not believe, though it be told you. For, lo, I raise up the Chaldean’s, that bitter and hasty nation, which shall march through the breadth of the land, to possess the dwelling places that are not theirs.
Reflections: Violence and so much evil was rife in Israel. The wicked prospered and reigned. They had completely forsaken living righteously. Habakkuk wondered why God was silent even though he had been praying and asking Him to do something about the situation. He ended up complaining about God’s silence. God then spoke back and told him how He had raised up the Chaldean army to topple the sovereignty of Israel as a state and get them punished. From this response, Habakkuk realized that even though God had been silent, He had actually been working behind the scenes by allowing the Chaldean army to strategically prepare in warfare tactics so that when they launch their attack against Israel, it will be done swiftly. Indeed God can be silent but actively still be at work. Like He did with Habakkuk, He will surprise you. He is always at work!
Prayer: You are wonderful oh Lord. You can be silent but still be at work.
Confession: God is always at work.