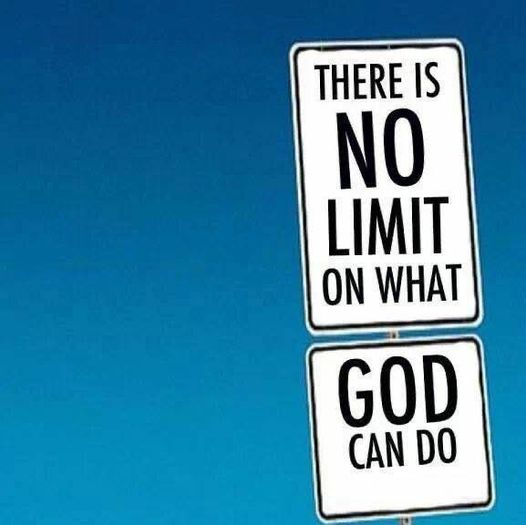 Scripture Reading: 2Kings 7:2. Then a lord on whose hand the king leaned answered the man of God, and said, Behold, if the LORD would make windows in heaven, might this thing be? And he said, Behold, thou shalt see it with thine eyes, but shalt not eat thereof
Reflections: Samaria had encountered severe famine. It was so severe that even the droppings of a bird was up for sale at a price unimaginable. The condition was such that people started becoming cannibals. A 24 hour season of breakthrough was announced by the Prophet Elisha. True to the prophetic word, the season of famine came to an end miraculously. Whiles people were rushing for the food supply left behind by the Syrian army, one man could not! He had inadvertently been pushed down and walked over by the crowd. He was lying down dead in the midst of abundance. This happened because he doubted the prophetic word regarding the 24 hour breakthrough.  The prophet had actually told him that for failing to believe God’s word, he was only going to witness the miracle of food supply taking place  but will not enjoy of it.  Remain doubtless when it comes to the word of God.
Prayer: Dear Lord, help me to believe your word no matter what.
Confession:  I  remain doubtless when it comes to the word of God!