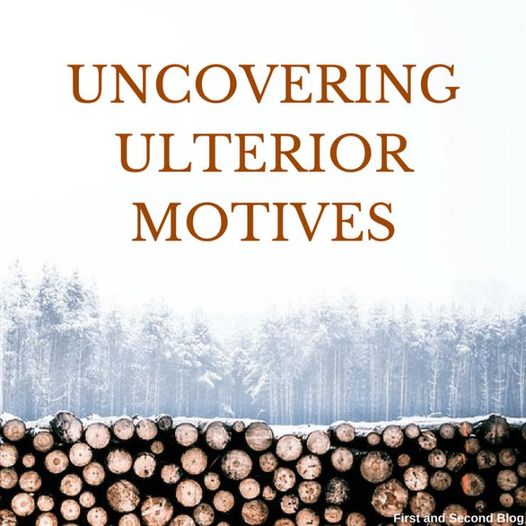 Scripture Reading: Dan 6:8-9. Now, O king, establish the decree, and sign the writing, that it be not changed, according to the law of the Medes and Persians, which altereth not. Wherefore king Darius signed the writing and the decree
Reflections: They told him how good it will be if no one in the land petitions any God or man for any need except from him for the next 30 days. It looked like a good proposition. His authority will be made concrete while allegiance to his throne will be boosted. King Darius therefore never asked questions. He had no idea they were making him sign a decree which will not just affect his interest  later but will as well actually make a fool out of him.  Hurriedly and without reservations, he signs the decree. This landed Daniel, his best and unparalleled statesman in trouble.  Since his insistence to pray constituted a violation of the irrevocable royal decree, Daniel had to be thrown into the lion’s den. It was too late and impossible for king Darius to stop the process. It was at this point that he realized that his ruling caucus, out of envy and jealousy, had actually put together this plan to get his anointed statesman, Daniel, out of the way. Unlike king Darius, don’t fail to question and spiritually discern why people want you to do something no matter how good it might look.
Prayer: Oh Lord, enable me discern the motive behind why people may ask me to take an action.
Confession: I discern motives of people by the Holy Spirit.