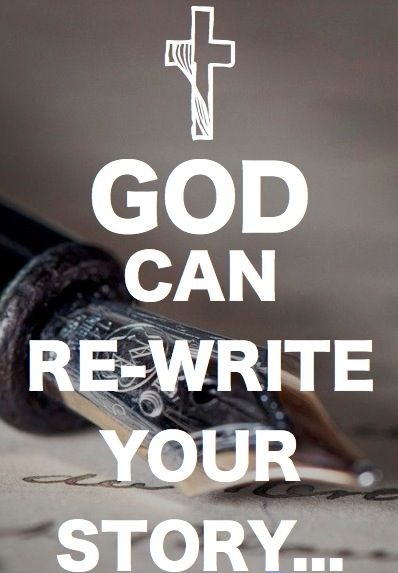 Reflections: The story line had changed. The same people who oppressed the Israelites and had vowed never to have them enjoy liberty were now pleading and urging the people of Israel to leave their country in haste. The Egyptians had come to the point where they knew that their god was no march for the God of Israel. Even though they had managed to call any of the attacks hurled against them earlier a mere bluff, this one was too much. Their god had been rendered completely useless and powerless. All the first borns of all living creatures (man and animals) had been killed by the God of Israel and there was great wailing and mourning in every house. Even the heir apparent to their throne lay dead. The only way out for Egypt to survive was to get the people of Israel out immediately. They could not hold on to their avowed position any longer. Your enemies can vow never to let you have your peace and liberty but God knows how to break their pride, set you free and give you a new story line. Your story line will change!

Prayer: Oh God, change my story line. Break the pride of my enemies. Let me walk in liberation so that they will see how superior you are.

Confession: The pride of my enemy is broken by my God. I cannot be held captive in any way any longer. I walk in liberty. My God is acknowledged as Superior.