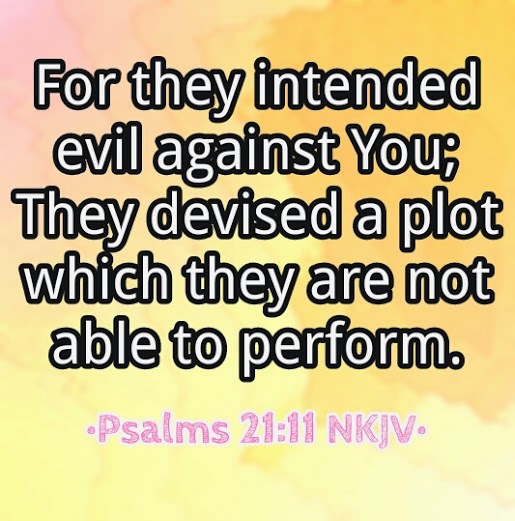 Scripture Readings : 1 Kings 1:11-12
Wherefore Nathan spake unto Bathsheba the mother of Solomon, saying, Hast thou not heard that Adonijah the son of Haggith doth reign, and David our lord knoweth it not? Now therefore come, let me, I pray thee, give thee counsel, that thou mayest save thine own life, and the life of thy son Solomon.

Reflections: Solomon was about to be disinherited without his knowledge. His elder brother, Adonijah had staged a a coup d’etat to topple him as heir apparent to the throne. Adonijah was set to succeed but God foiled the plan through the intervention of Prophet Nathan. Nathan came to Bathsheba, mother of Solomon and counseled her to report the incidence to King Davd while he follows up to the palace to also confirm the matter to the King. The plan worked perfectly. King David on that notification, immediately sent for Solomon and had him anointed as King in his place. Solomon was made to ride in the royal chariot and was paraded and announced in the streets as the rightful King! This got all the people in alliance with Adonijah to fear. They run away, leaving Adonijah alone. Adonijah could no longer take what belonged to Solomon. His coup d’etat had come to an abrupt end! Like Solomon, any coup d’état against your life, interests and destiny shall not stand. God will raise up a Nathan for you! Your Nathan is coming!
Prayer:  Oh Lord, let my Nathan be released. Let all coup d’etats against my life fail.

Confession: No coup d’etats against my life will ever succeed!