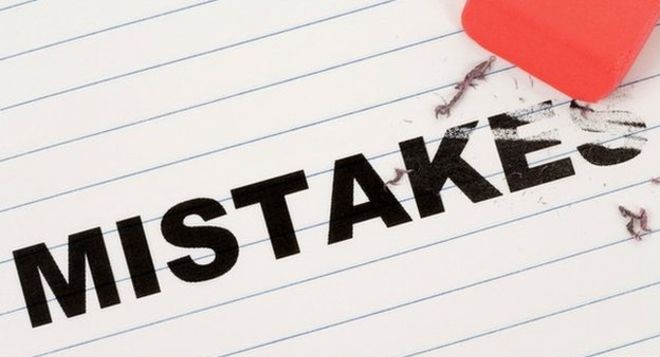 Scripture Reading: Matthew 21: 9&12
And the multitudes that went before, and that followed, cried, saying, Hosanna to the Son of David: Blessed is he that cometh in the name of the Lord; Hosanna in the highest. And Jesus went into the temple of God, and cast out all them that sold and bought in the temple, and overthrew the tables of the moneychangers, and the seats of them that sold doves

Reflections: He called for a donkey which His disciples brought and decorated. He sat on it and began a royal ride into Jerusalem. The crowd recognized this as a confirmation that He was the messiah. They had actually been looking forward to crowning Him as king ( John 6:15). Spreading cloths on the street for Jesus to ride on, they waved palm branches in the air amidst shouts of Hosanna (meaning save now). They definitely believed that with their affirmation of Jesus as King, He was going to oust Roman dominion over them and establish Israel as a sovereign state. They were however mistaken. Jesus rather rode into the temple and had it cleansed and a week thereafter, allowed himself to be crucified so that he will restore man back to God. So it was clear that the people mistook the purpose of God (public affirmation of Jesus as King) for an agenda that was not intended by God (overthrow of Roman rule). This is a danger that you must avoid in life. As you find yourself in the purpose of God, be sure to discern the exact intent of God before taking action so that you will not end up walking in error. Remember, a walk in error brings untold hardships.

Prayer: Dear Lord, help me rightly discern the very intent of any plan of yours for my life so I can take the right actions.

Confession: I will not mistake the purpose of God for an agenda that is not intended by Him. I discern HIS very intent for every divine plan and I end up taking the right actions in life.