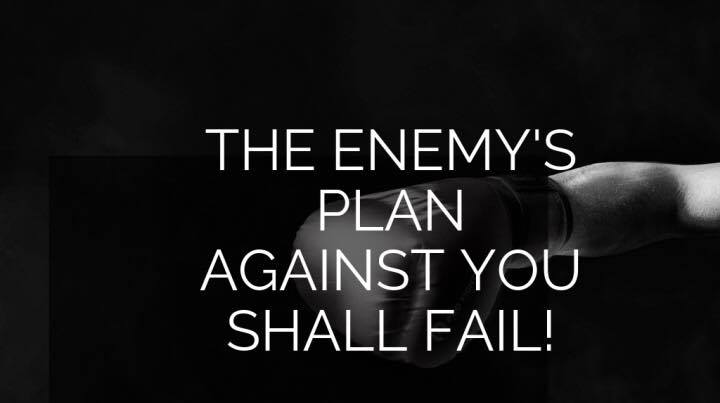 Scripture Reading: Esther 2:22
When Mordecai learned about the plot, he told Queen Esther, and she told the king in Mordecai’s name.

Reflections: King Ahasuerus’ life was in danger but he had no idea about it. Two of his servants, in their anger, had conspired to assassinate him. They met secretly to discuss how to carry out this heinous plot. Somehow, Modecai, the Jewish slave who sat at the king’s gate got wind of it. This placed him in a position to save the king. Swiftly he transmitted the information to the king through Esther, the Queen. The intelligence unit of the kingdom took over and after concluding investigations, found the two servants guilty. They had them arrested and killed. This saved the king and allowed him to continue his reign. In life it is not everyone around you or close to you who will like you. There are those who for reasons best known to themselves will wish you evil and secretly plan to execute these wishes. However, like the two servants of the king, they will fail. God will strategically place a ‘Mordecai’ around you whose mandate will be to expose them and bring their actions to nothing. Your ‘Mordecai’ will be at work!

Prayer: Oh Lord, Let my ‘Mordecai’ get to work!

Confession: People close to me who secretly plot evil against my life will never succeed. My ‘Mordecai’ is at work!