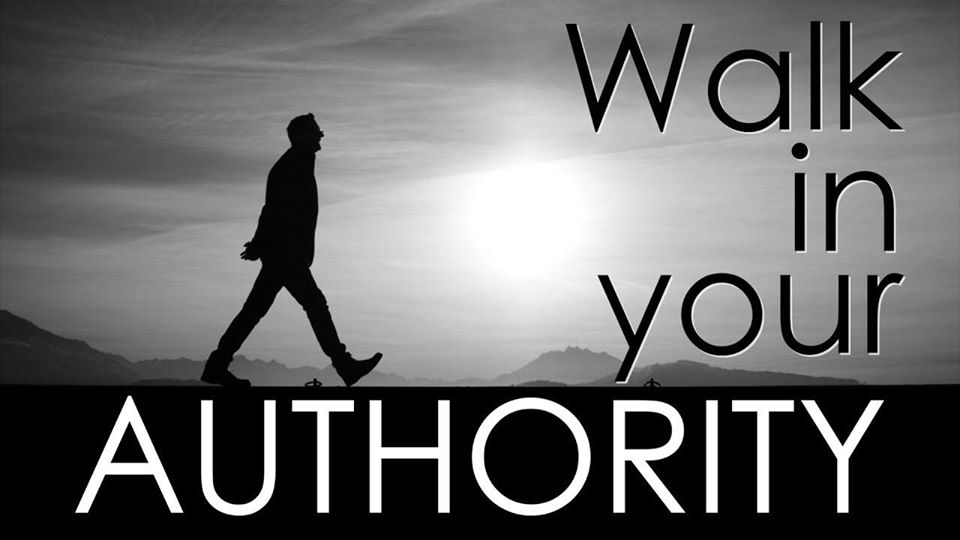 Scripture Reading: Luke 4:36
And they were all amazed, and spake among themselves, saying, What a word is this! for with authority and power he commandeth the unclean spirits, and they come out.
Reflections: Church service was in progress. Jesus had just finished reading the scripture for the day. A man around began to talk and to disturb the peace of the church service. It was clear that he was doing this under the influence of a demonic spirit. Apparently, the presence of Jesus was responsible for making the demonic spirit uncomfortable. Before the spirit could go any further with the man, Jesus rebuked and cast it out of the man. The man became his normal self immediately. Amazed at this action,  the congregation confirmed that Jesus had indeed put his authority and power to work! ‘Authority’ refers to the right granted you by God  to rule or  be in charge while ‘power’ is your inherent God given ability to bring a desired purpose into action. As a child of God, you also have authority and power (Luke 10:19).  Walk in your authority and power!
Prayer: Dear Lord, I thank you for the authority and power to cast out demons and to destroy their works.
Confession: I have authority and power from God to cast out demons and to destroy their works.