Posted on May 29, 2020 Posted By: Secretary SecretaryCategories: Devotionals 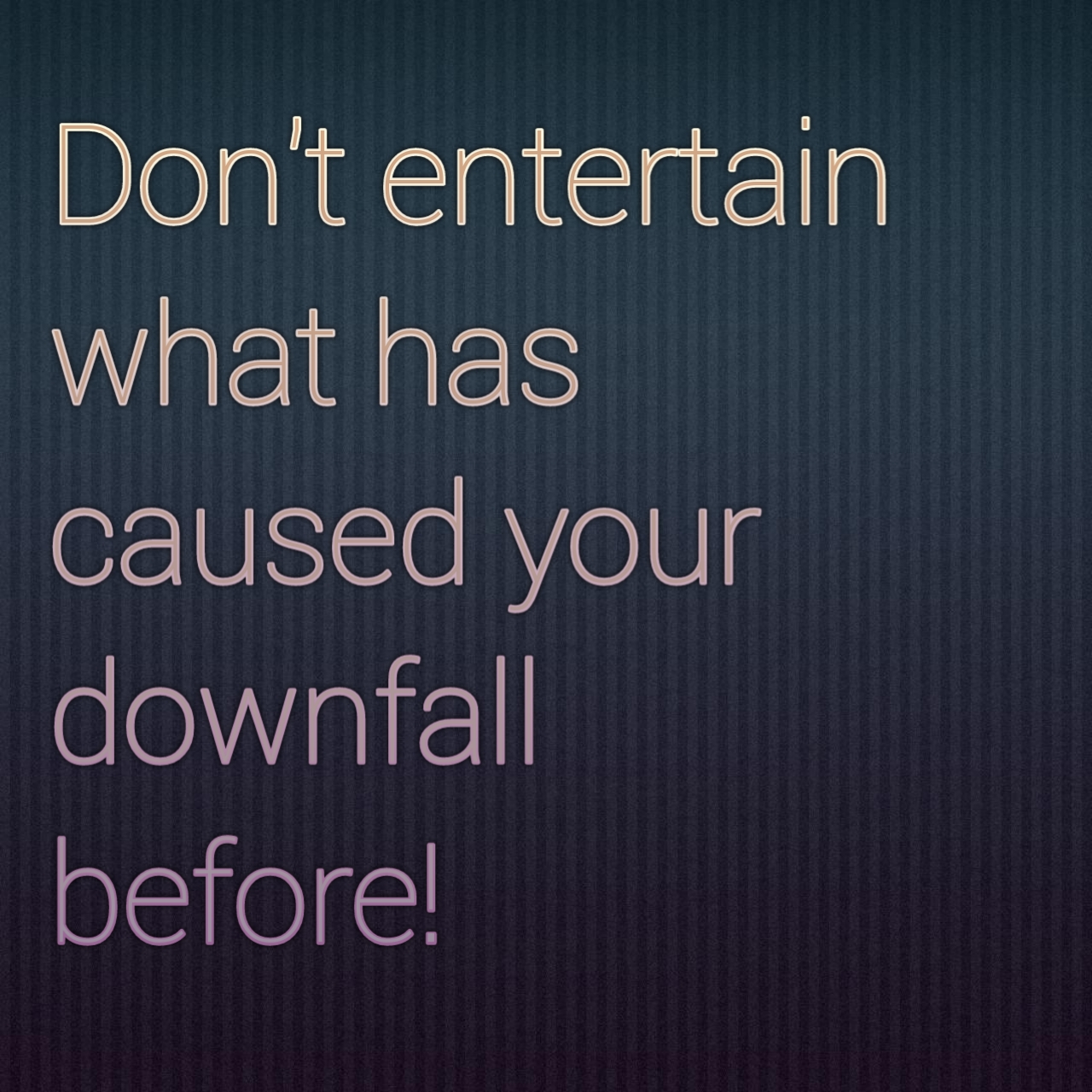 Scripture Reading: Numbers : 31: 14-16
And Moses said unto them, Have ye saved all the women alive?Behold, these caused the children of Israel, through the counsel of Balaam, to commit trespass against the LORD in the matter of Peor, and there was a plague among the congregation of the LORD.

Reflections: Even though they had returned with victory, the booty they had brought back from the war included women. Moses was completely surprised and angry at this. He never expected them to have spared the lives of these Medianite women. These were the women who had been by counseled by Balaam to have sexual relations with the men of Israel at Peor, a sinful act which resulted in the death of 24,000 Israelites ( Numbers 25:1-15). They could do this to Israel again and with such ease too. Moses wondered why the men of Israel will go ahead to entertain what had led to their downfall before. He acted swiftly to save the situation by authorizing that the women be killed at once. You must learn from the reaction of Moses. You just can’t afford to entertain what has caused your downfall before! You must do away with it.

Prayer: Dear Lord, help me to be careful with what I allow to come into my life.

Confession: I don’t entertain what has ever caused a downfall in my life.