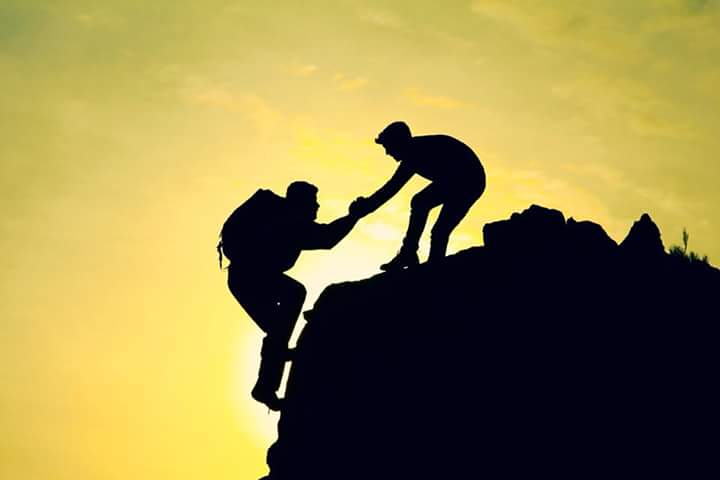 Reflection: It’s been 70 long years since Israel went into Babylonian captivity. It seemed as if God had forgotten all about his people. All hope for freedom was gone. Suddenly a royal announcement stuns them! Cyrus King of Persia, under DIVINE CONVICTION had authorized their liberty to return to Jerusalem. He had been stirred up by God to do this! Freedom at last! This sounded too extraordinary to be true but it was! When God brings people under DIVINE CONVICTION they cannot resist the role they have to play in your life to bring you help. The story about the birth of Christ confirms the role of divine conviction in getting destiny helpers to respond to their roles. When Joseph made up his mind to dissolve his relationship with Mary, he was convicted by God to rescind his decision. He was the one chosen to support Mary to fulfill her destiny. Divine Conviction will put your helpers to work!

Confession: Anybody appointed by God to help me in life cannot refuse to play their roles. By divine conviction, I see them get to work.