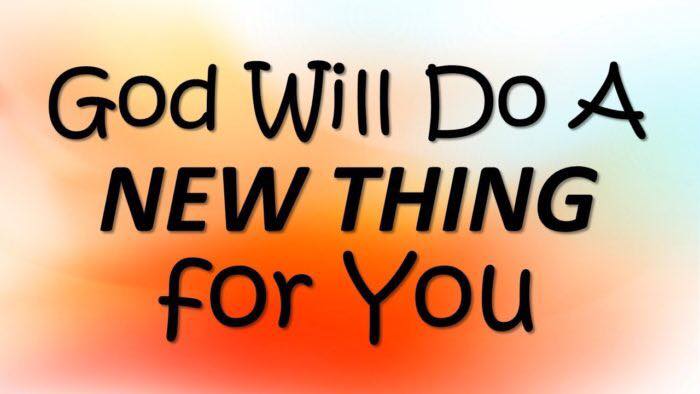 Reflections: Career wise, David was noted in life as a king and Psalmist (2 Sam 23:1). In his old age, as he handed over the kingship to his son, Solomon, he gave him a classic architectural design of the temple to be built. People would have wondered who the brain behind the design was if he had not given out the information. Indeed David would have been ruled out as the originator since he was not known to be an architect in Israel. The field of architectural design was completely new to him but as he informs Solomon, he had been aided by the Spirit of God to draw with the minutest detail the pattern for building the temple. Like David, you will be launched into something new by the Holy Spirit. You will surely be noted for new things!

Prayer: Oh Lord do something new in and with my life .

Confession : I am launched into new things by my God.