Posted on May 22, 2020 Posted By: Secretary SecretaryCategories: Devotionals 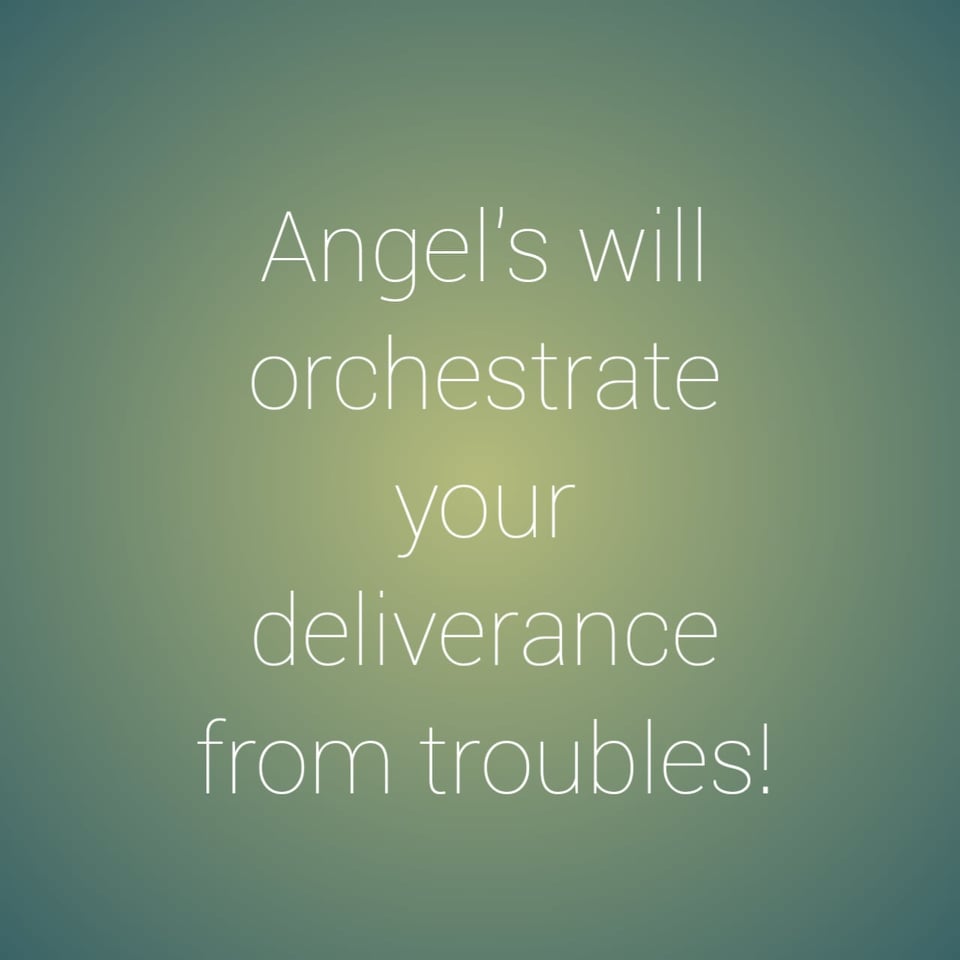 Scripture Reading: Act 12:11  And when Peter was come to himself, he said, Now I know of a surety, that the Lord hath sent his angel, and hath delivered me out of the hand of Herod, and from all the expectation of the people of the Jews.

Reflections: The chains fell of his feet as he stood up in response to the angel’s command. He was asked to dress up too in the process. The amazing thing was that the two soldiers by his side kept sleeping. Now with the angel in the lead, they walked out of the cells. They passed the first guard, then the second, and finally came to the iron gate that led into the city. It opened by itself for them, and they went outside. The angel then vanished. At that point Peter realized his deliverance was not a vision form but a reality. King Herod had meant to kill him but he had been completely set free by an angel. As an heir of salvation (Heb 1:14), like Peter, don’t rule out an angelic visitation to deliver you from the evil plans of your enemies (Psalms 34:7). In whatever form they choose to appear, angels will orchestrate your freedom and deliverance from troubles and evil plans.