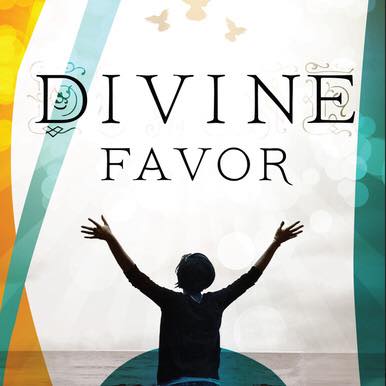 Scripture Reading: Gen 6:6-8
And it repented the LORD that he had made man on the earth, and it grieved Him at His heart. And the LORD said, I will destroy man whom I have created from the face of the earth; both man, and beast, and the creeping thing, and the fowls of the air; for it repenteth me that I have made them. But Noah found grace in the eyes of the LORD.
Reflections: The LORD saw that human evil was growing more and more throughout the earth. He was deeply grieved about the situation and regretted that he had made human beings. As a result, He took a decision to wipe off human beings from the earth. As He looked down the earth to carry out his intentions, the righteousness of one man by name Noah caught His attention (Genesis 7:1). Rather than this man coming under His wrath like the rest, his righteousness got him to obtain His grace. Noah thus having ‘found grace’ in the sight of God got his life, that of his family and selected pairs of animals and birds miraculously preserved. Translated from the Hebrew word ‘khane’, grace means favor. From the story, we can see that divine favor can preserve your life and cause you to enjoy an enviable place in life. Like Noah, God must also find you righteous (having a right standing with God and doing what pleases Him)! Don’t ever treat righteousness lightly. It is your doorway to experiencing divine favor and moving into an enviable place in life.
Prayer:  Dear Lord, I thank you that righteousness pays off. Help me uphold it in life. Let me encounter divine favor.

Confession: I uphold the standards of righteousness in my life. I attract divine favor. My life is preserved and placed in an enviable position.