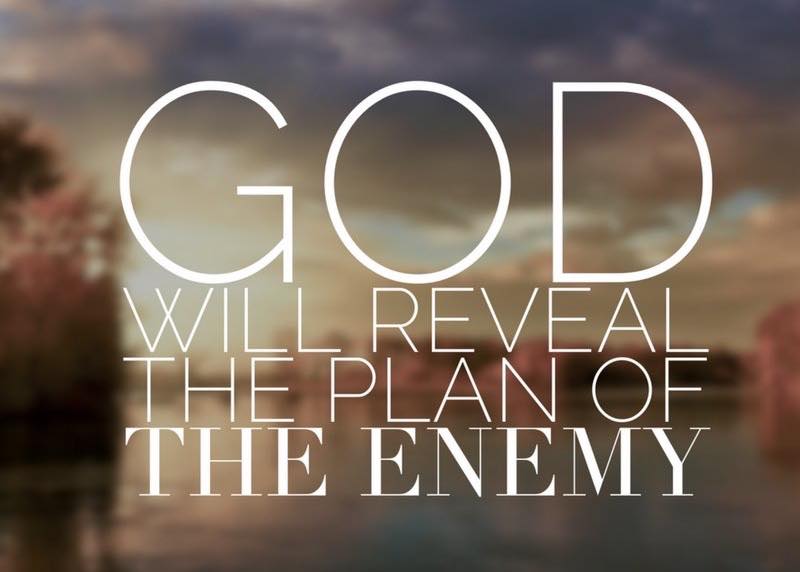 Scripture Reading: Mat 2:13
And when they were departed, behold, the angel of the Lord appeareth to Joseph in a dream, saying, Arise, and take the young child and his mother, and flee into Egypt, and be thou there until I bring thee word: for Herod will seek the young child to destroy him.

Reflections: King Herod anxiously waited for the return of the wisemen. He had asked them to report back to him after they had found baby Jesus. His intention was to move in swiftly to assassinate the child. When he realized the wisemen had left town without complying to his request, he became furious. Even though he knew he had been outwitted, he had a quick plan up his sleeve. Having had information about the time the star had appeared to the wisemen, he knew Jesus was definitely under the age of 2 years. His plan was therefore to have all babies under this age in Bethlehem killed at once. However before his executioners will move into action, God uncovered the entire secret plan to Joseph. As instructed, Joseph fled to Egypt with the baby and Mary where they were kept safe. Just like Joseph, as you gladly and willingly take up any role God has ordained for your life, you will be enabled to know the plans of your enemies far ahead of time before they move into action. You will never be taken by surprise!

Prayers: Oh Lord, let me uncover the plans and wicked intentions of my enemies before they move into action.

Confession: I take my place in the will of God. I am enabled to uncover the secrets of my enemies. I will not be taken by surprise.