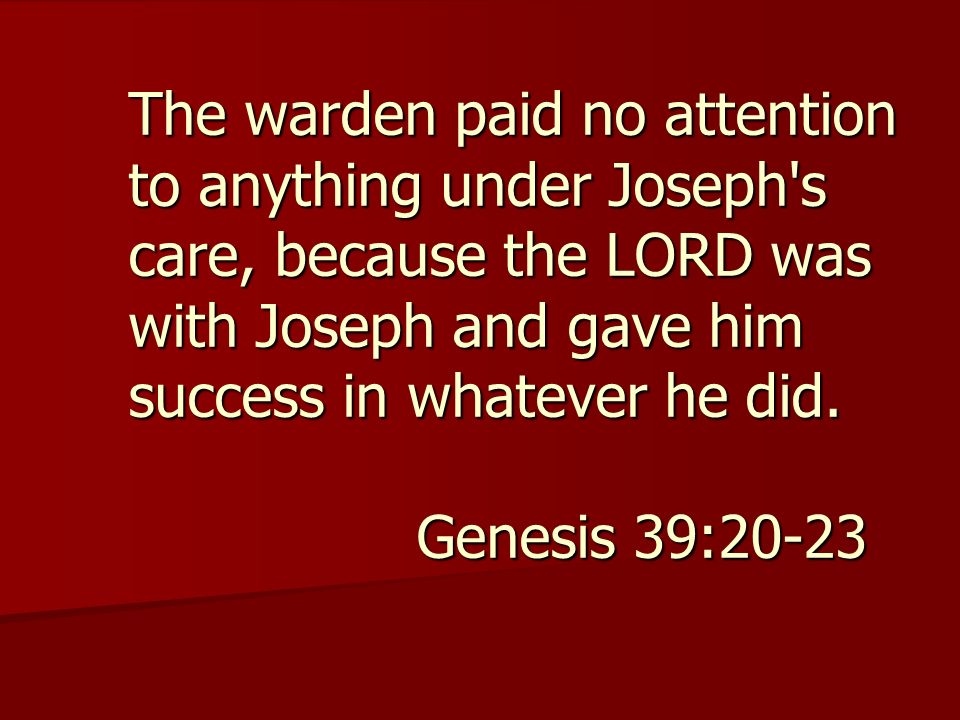 Scripture Reading: Acts 7:9-10.  And the patriarchs, moved with envy, sold Joseph into Egypt: but God was with him, And delivered him out of all his afflictions, and gave him favour and wisdom in the sight of Pharaoh king of Egypt; and he made him governor over Egypt and all his house.
Reflections: The story of Joseph catalogues a number of events he faced which God altered to eventually bring him into his destined heights. Within the framework of divine alteration, God bestowed favor and wisdom on Joseph. While favor puts you ahead of others and gives you what you need without stress, wisdom pushes you to make the right decisions and judgements, thereby opening uncommon doors of blessings for you. By Favor and Wisdom, we note that Joseph rose up from a mere servant in the house of Portipher to become the head of all the servants (Genesis 39:1-4 ). Even while he was in prison, we also note that favor and wisdom moved him to be established as the head of the prisoners (Genesis 39:20-23). By favor and wisdom, he finally became the governor over Egypt. Like Joseph you will be enabled by favor and wisdom to rise up to uncommon heights.
Prayer: Dear Lord, let my life be blessed with favor and wisdom so I can rise to uncommon heights.
Confession: My life is graced and driven by favor and wisdom. I rise to uncommon heights.