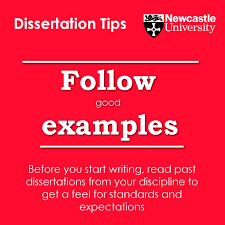 Scripture Reading: 2 Chronicles 21:20
Thirty and two years old was he when he began to reign, and he reigned in Jerusalem eight years, and departed without being desired. Howbeit they buried him in the city of David, but not in the sepulchres of the kings

Reflections: Jehoram inherited the throne of his father, Jehoshaphat. There was a sharp contrast between his reign and that of his father. Whereas his father was noted to have loved and followed the Lord wholly, Jehoram cared the less about his relationship with God. He submitted to evil and perverse living. He failed to follow the good example of his father. Despite warnings from Prophet Elijah, he still did what was evil in the sight of God. This cost him dearly. He was struck with a divinely appointed disease and unrest in his kingdom. He died without being desired throughout his eight year reign. His kinsmen even refused to bury him in the caves of kings. They buried him as an ordinary man. Jehoram began as an important personality in life but ended up as very insignificant. His mistake was simple. He failed to follow good and godly example. In life when you refuse to follow good and godly example, you cease to be favored by God and become undesirable in the eyes of men. No matter what you do, you will eventually fail and fall in life. Just follow good and godly example( 1Cor 11:1)

Confession: I follow only good and godly examples in life. I will remain relevant in life to the glory of God!