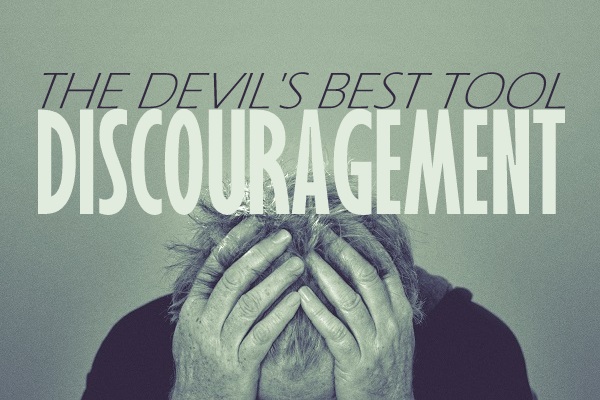 Reflections:The Jews broke free from Babylonian captivity by divine intervention. God authorized the heathen king, Cyrus to release them. Back home in Jerusalem they began to rebuild the temple. This did not go down well with their enemies. Tried hard as they could, these enemies failed to get them to compromise their faith. They however, deployed annoyed tactics against the Jews. This time, they used the weapon of discouragement. They hired people to falsely accuse them. The Jews thus slowed down with the reconstruction work. Discouragement is indeed a choice mechanism deployed by the enemy to frustrate people. It leads to dispiritedness. It crushes your confidence and enthusiasm to accomplish set goals. Refuse to be discouraged in life and carry on with your plans to develop spiritually and to enhance your livelihood.

Prayer: Oh Lord, let me have the power to resist the spirit of discouragement all the time.

Confession: I have no place for the spirit of discouragement in my life.